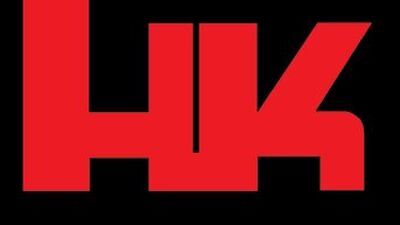 Heckler& Koch (H&K or HK) is a German firearms company. Heckler& Koch was founded by in 1949 by Alex Seidel, Edmund Heckler and Theodor Koch. The company was established in the old Mauser arms factory in Oberndorf. The factory had been emptied by the French after World War II as provisional compensation for war damage they had suffered.