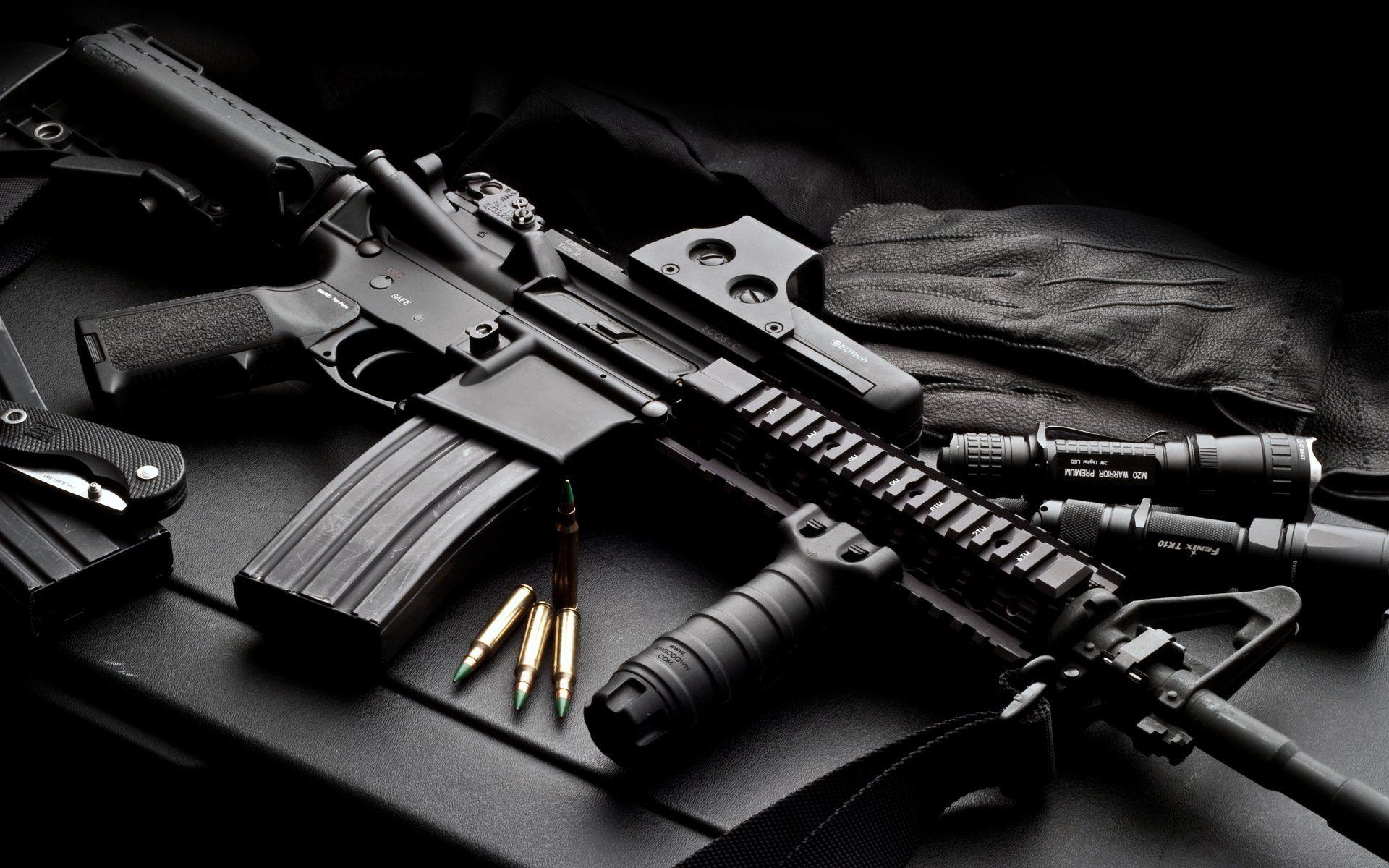 User posts
View profile
A reply to Hogan the Milligan
0

Gun wiki is primarily a technical database for firearms themselves, and does not fully cover or endorse any political topics.

So on Wikipedia gun pages, they maintain a section containing a list of international state users of a firearm. On the Gun Wiki, we used to have Wikipedia-styled sections for these lists, but we've been either deleting them or moving them into the infobox under the Usedby parameter. However, we've been deleting those too. So what is the point of the Usedby parameter if it's not gonna contain anything?

The Gun Wiki is really big wiki with a lot of pages. However, many pages often feel somewhat disconnected. The Gun Wiki has some navboxes that address this issue by providing navigational links to other pages, but is a bit inconsistent with its application. We have navboxes for bullpups, multiple-barrel firearms, and some countries (Myanmar is one for whatever reason). I say we should create more navboxes to create a more connected network of gun pages, making the wiki feel less disconnected. Wikipedia for instance has a lot more navboxes than we do.

I say go ahead. Though I would say we need some good moderation to not have it devolve into a shit-zone.

I will be deleting each and every one of their comments under spam rules.

The MOS has a section on not having an appearances section. However, I do think that justifiable trivias about appearances can be worthy.

I would say move whatever we have to dedicated fan wikis. The Auto-9 stuff for example can be moved to the Robocop wiki (if they need it).

First thing I'm 100% sure about is that we need to have a category for concept firearms, including the likes of Saritch, MR-C, and Sterling Bullpup. These are weapons that were never properly made into prototypes (thus they don't fit the Prototypes category) and exist only as concept or mockup.

What differentiates them from fictional firearms however is their intent and notability. We're not documenting Halo's sniper rifle or John Doe's pimp my gun concept rifle. Inclusion I think should be modeled after Wikipedia's notability guidelines, but more open on firearms and focused on them. Wikipedia wouldn't document some of the stuff we document here because we're more in depth on the whole thing. I would say MR-C just barely passed the threshold of non-fictional intent (its one page on the official website points to that at least "somebody" at Crye Associates isn't treating it as a Ghost Recon fictional gun) and notability, but needs a lot more context on the Ghost Recon discussion.